"He was such a good puppy, I thought he was a little angel come down from heaven."

Benson pictured above the day Trish met him for the first time - this boy fell on all 4 paws when they met. Originally Benson spent half the week running around a rural property and the other half being a "city boy" when Trish spent a few days in the "big smoke" and ran some aerobics classes.  Benson truly had the most wonderfully enriched life - what we pray for all our puppies.

In later years Trish and Benson moved into a retirement village which they both loved.  I recall Trish telling me how she took "Benson everywhere with me and everyone loves him."  She also said  that Benson was "the poster boy for the village - they use him in all their advertising, and about 16 dogs live here now."  They used to go for walks around the neighbouring suburbs four days a week with a labradoodle mate Murphy, continuing to keep both their fitness levels high.  Of course they also walked a different route the other 3 days of the week with Trish's daughter and her dog, and they visited a leash-free park once a week.

See one of the daily walking routes below in late 2014.

More fun with other mates both 2 and 4-legged

Most sadly Benson developed a tumour in his liver and on 13 January 2017 Trish made the heart-breaking decision to let her best mate cross the Rainbow Bridge before his quality of life had gone.  I am certain Benson is looking down on Trish and I know she will never forget the wonderful years they have shared.  Rest in Peace beautiful and brave Benson Kewin. 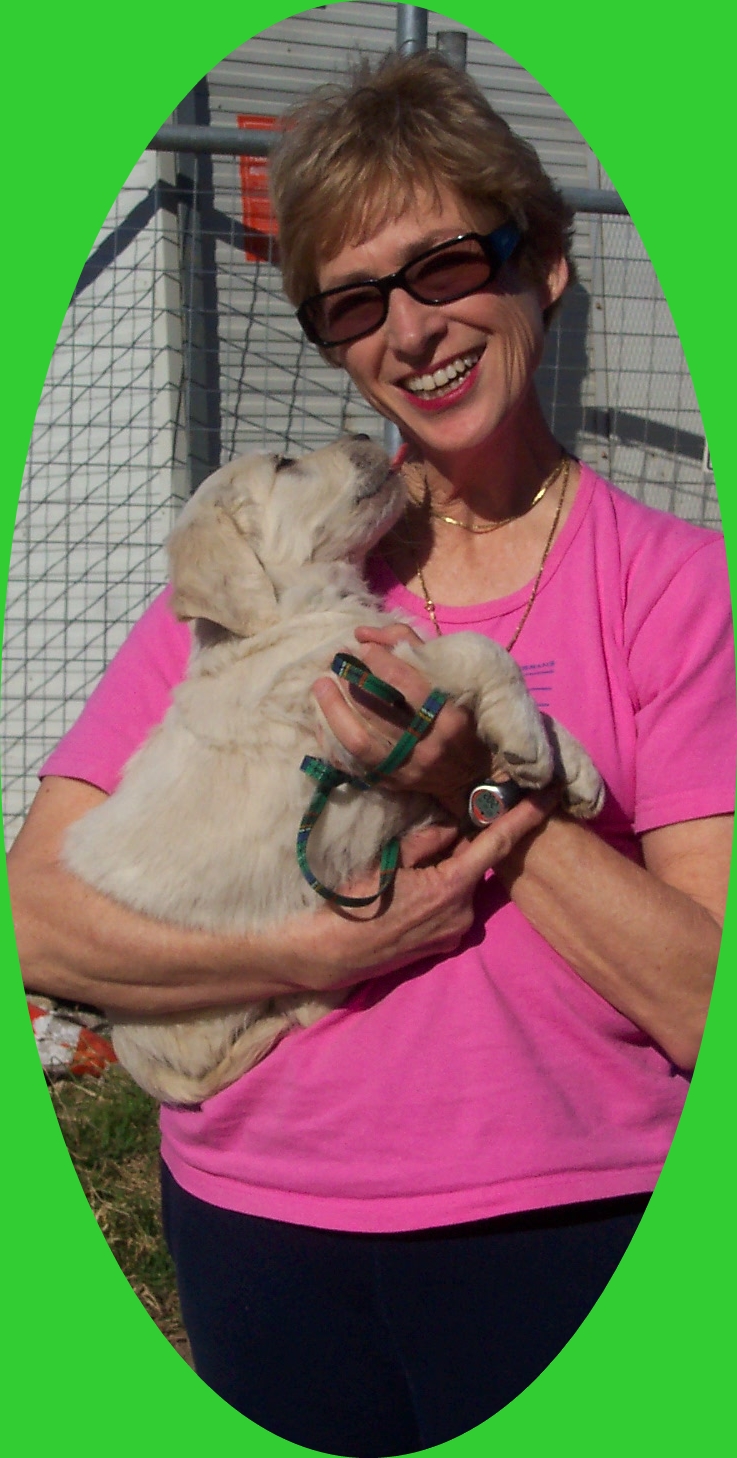